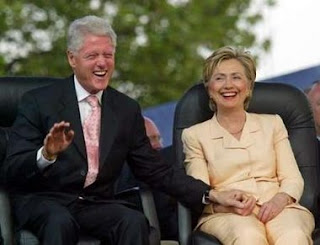 Carl Bernstein has these thoughts on Senator Hillary Clinton’s campaign for president:

You can read the entire piece here.
Posted by Sisyphus at 10:11 PM

Five million people in this country suffer from Alzheimer’s Disease. During the next administration, the number will skyrocket due to the aging baby boomer population.

We need to ask our candidates what they’re going to do about it before it bankrupts Medicare and Medicaid. Indiana voters must ask that question now.