Giving Senator Allen the benefit of the doubt 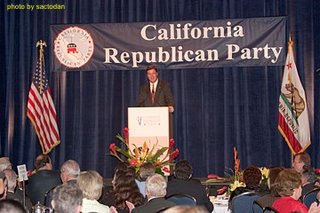 In today’s L.A. Times, Jonathon Chait explores the possible explanations for Senator Allen’s alleged racist remarks and the witnesses to Allen’s frequent use of the n-word:

Allen's campaign manager has tried to explain that all these recollections are
false. And yet the liberal media insists on jumping to the most negative
conclusion. Have the skeptics ever considered some alternative possibilities?
Maybe Allen's youthful compatriots included an unusually large number of
pathological liars. Or maybe they're telling the truth, but Allen was merely
trying to launch a discussion of the African country Niger and mispronounced it.
Exculpatory possibilities abound.

Read the article here.
Posted by Sisyphus at 11:33 PM